Can you believe we’re in the last days of 2014? Wow! Time flew so fast! I’m glad the year is over but at the same time I am wishing I had more time because of Bookish Bingo! These last months of the year were a little too hectic for my taste and I lost my reading mojo.

I managed to read only 17 books from October to December. 😦 Even though this was not enough to complete the Bookish Bingo Holiday Edition Challenge hosted by the lovely ladies at Great Imaginations, I feel like a winner because I managed to squeeze reading in the midst of everything I went through in this last trimester of the year and I made T W O  B I N G O S!!!!!!

I did the Summer Edition of this challenge and made one bingo. For this one I wanted to make 2 bingos and I did it!!! 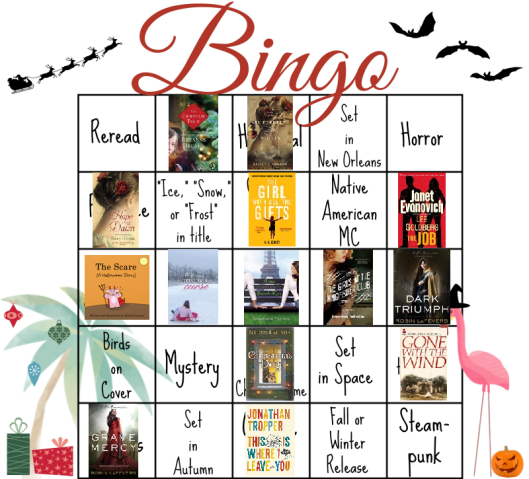 I can’t finish this post without thanking Great Imaginations for this fun challenge. I will definitely sign for next year’s Bookish Bingo challenges. Even though my reading choices aren’t based entirely by the bingo card, I’ll do my best for next time to get at least 3 Bingos. 🙂 And I guess that’s all folks.

Did you sign up for this challenge? How did you do? 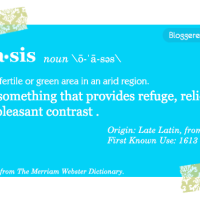